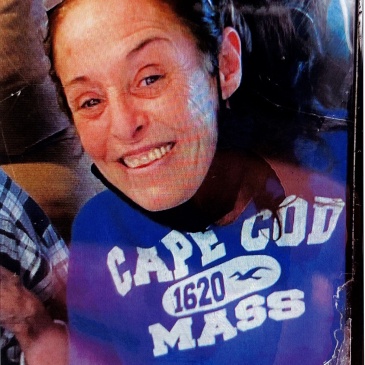 Lori Lynn Campbell, 59, of Putnam County, has been missing since March 27, 2022. … END_OF_DOCUMENT_TOKEN_TO_BE_REPLACED 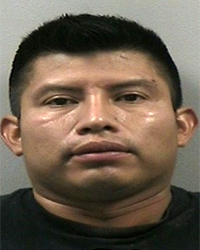 (NYSCS Case # 2017-05) New York State Crime Stoppers, serving as a resource for the New York State Police, Brewster Barracks is offering a reward of Up To $2,500 for information leading to the location, arrest and conviction of the person responsible for a felony sexual assault. On March 20, 2017, a Hispanic male identified … END_OF_DOCUMENT_TOKEN_TO_BE_REPLACED